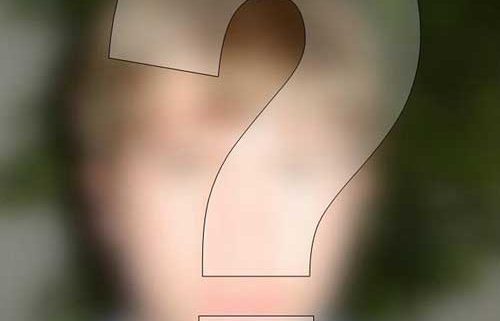 In April, Chief Investigator Paul Wood, was hired to find a missing person in a South American Country. This person was a male, in his 40s, had missed a connecting flight to another country, spent the night waiting for a flight and disappeared the next day. He had no apparent reason to disappear. By the time Paul was contacted this person had been missing for five days already. The investigation was immediately put in motion and two days later Paul traveled to South America.  Within 24 hours found the person, living on the streets of the city, with only the shirt and slacks he left with, his shoes, jewelry and cash had been taken from him. He was on the streets for nine days. Paul had him hospitalized for four days, stayed with him and returned home.